Join Countess Daisy in one of her high society parties!
Book Now 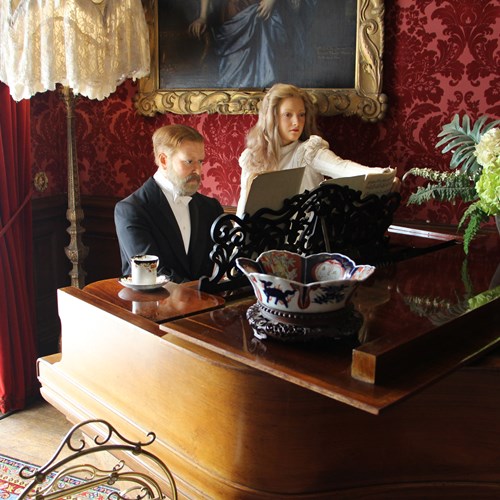 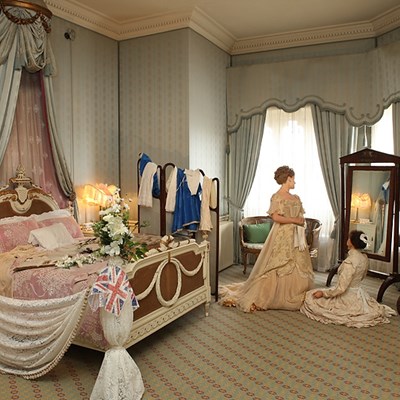 Daisy Greville is perhaps the most infamous Countess of Warwick in the castle’s history. Born as Frances Evelyn Daisy Maynard, she was known as Daisy since childhood. She married Francis Greville in 1881, and together they became the 5th Earl and Countess of Warwick in 1893. She led Warwick Castle into an era of extravagant society parties, including the 1895 Powder Ball and the 1898 Royal Weekend Party.

Daisy also loved animals and established a private zoo on the island containing deer, an ant bear, monkeys, a baby elephant and the ancestors of our resident peacocks.

Despite what many considered a frivolous lifestyle, Daisy became influenced by socialism and began campaigning for women’s rights, children’s education and poor law reform. This was not always well-received due to her social status and extravagant behaviour, and after joining the Labour Party she earned the nickname ‘The Red Countess’. In 1923 she represented Labour in the local elections but lost to her Conservative opponent, Anthony Eden, who later became Prime Minister.